For all the past articles, news paper clippings, press release and video Tv coverage.

The Life & Style Of Dwaine Mitchell 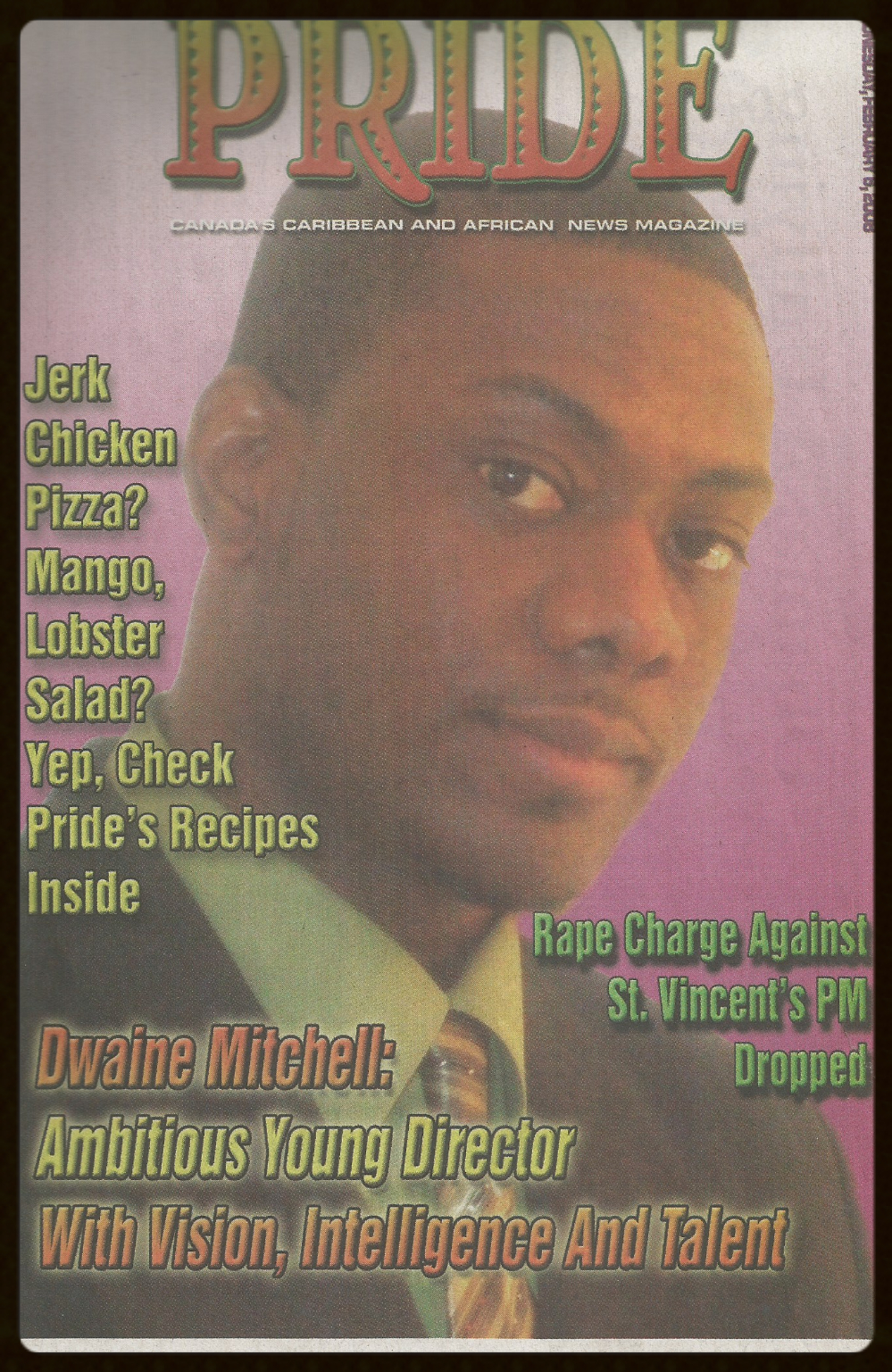 *Got To Have Faith  Spiritual Comedy, 2008 Leah Posluns Theatre

*The Other Woman  Drama, 2007 Armenian Theatre

Founded in 1999, Life & Style Entertainment is an independent company that specializes in live theatrical community productions. We are a group of young African Canadians dedicated to creating change by providing positive entertainment for the community. We have been featured on Much Music, CFTO News, Rogers Television as well as in numerous newspapers and magazines. Our primary focus is to create dramas, comedies, and showcases that incorporate song, dance, fashion, and poetry.

Our objective is to improve community relations and encourage all to live positive despite the negative situations that may surround us on a daily basis by demonstrating this through our dramatic and/or comedic productions.

Life & Style Entertainment continues to be a platform for up-and-coming local talent, enabling to showcase their skills in front of an audience that will provide them with the motivation needed by todays generation.

We are ready to produce more events across the GTA that will have a positive impact on the youth and adults in our communities.

Our Mission at Life & Style Entertainment is to encourage:

• Peace in all communities and values

Style: The Intangible essence that makes each individual unique and their personality original

Entertainment: The global medium in which our organization expresses the one-of-a-kind format and presentation we possess.

In 1999 Dwaine Mitchell (CEO) founded and created the theatre company Life & Style Entertainment. He came with the experience of co-producing many theatrical productions, talent and fashion shows within the greater Toronto area.

Dwaine is a writer, director, producer and actor of numerous works including all 17 Life & Style Entertainment productions.The first production “Trust Me” a thought provoking drama. (Black History Month February 2000),“First Impression” a community awareness show (February 2001), “Temptation” a romantic comedy (February 2002), “Black on Black Crime” a community issue and awareness play (February 8/2003) “Love, Envy and Infatuation” a comedy (May and April 2003), “The After Party” a comedic show with multiple skits (February 2004). In the summer of 2004 Life & Style Entertainment produced its first full length feature movie "Seeing is Believing" as well as producing two shows entitled “What’s 9 Months To A Man?” a comedy about growth (October 2004), “Brenda’s Baby” a reality based drama (October 2004) “I Do…Or Do I?” a romantic comedy (November 2005), The skit style comedies “He said… She Said… & The Truth part One and Two” (November 2006 and May 2007), The emotional Drama “The Other Woman” (February 2007), The hilarious story “The Price Of Marriage” (July 2007).He also wrote, produced and directed the spiritual up-lifting production “Got To Have Faith”(Feb 2008). Besides overseeing all of Life & Style Entertainment's daily operations Dwaine Mitchell is also dedicated to uplifting his community by providing events that educate people on issues that affects us all. 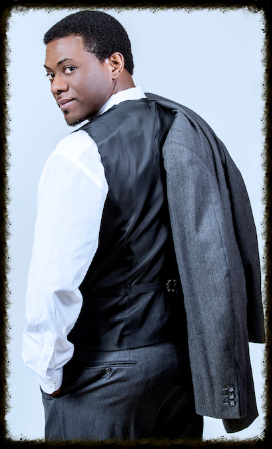